Fajardo: The Beat Goes On 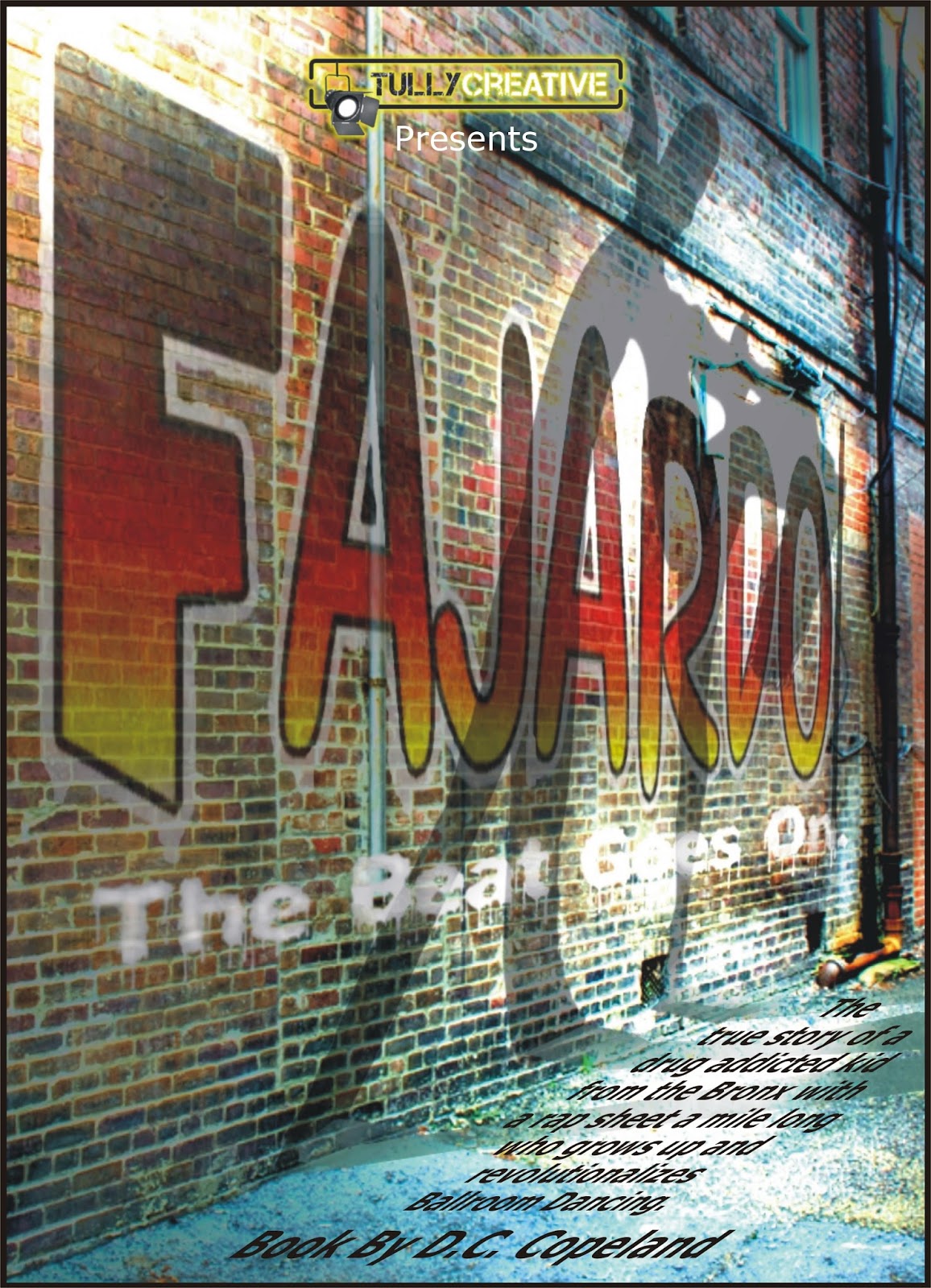 D.C. Copeland, playwright of the award-winning dancical Jitterbug!, has joined the TullyCreative team as the bookwriter for the new dancical Fajardo: The Beat Goes On. Based on the true life story of Billy Fajardo, it begins with his growing up in a "hard knock life" in the Bronx and his early success as a teenager who formed the famous "Dance Dimensions" with friends from the hood. As the teens began dancing at the clubs along Broadway during the rise of disco, they were discovered by nationally syndicated columnist Earl Wilson. That led to them becoming the house dance troupe for "Don Kirshner's Rock Concert." Never having left the Five Boroughs, the kids suddenly find themselves shooting a hit TV series in Hollywood. Unfortunately, sudden wealth at such an early age and a need to get high turns Billy into a junkie. Fired from the show, he becomes a dealer and is ultimately caught and sent to prison. It's there he discovers he has HIV from sharing needles. Upon his release from prison, he fights his way back to regain his position in the dance world. With choreographer Katie Marlow's help and Billy's "five year plan," they become world champions in ballroom dance, revolutionizing it with over-the-top audacious sensuality. Now a competitive dance team for over 16-years, they also produce two of the most highly recognized social dance events in the world today -- the IHSC and the World Salsa Summit. You can learn more about them here.

You can watch them performing a cabaret dance at the 2013 International Salsa and Bachata Congress below. Billy was 56-years-old at the time.

Posted by Verticus Erectus at 12:01 PM 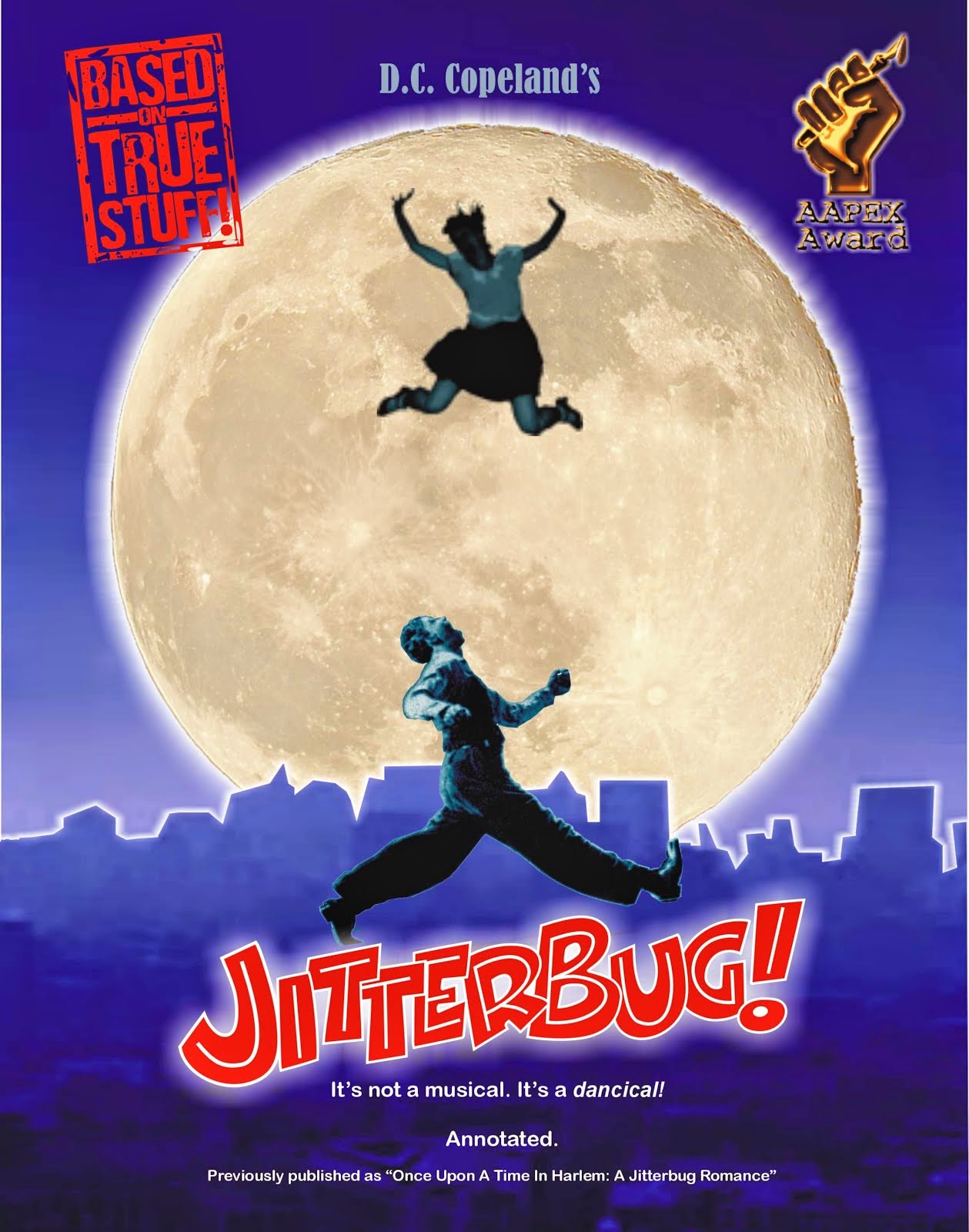